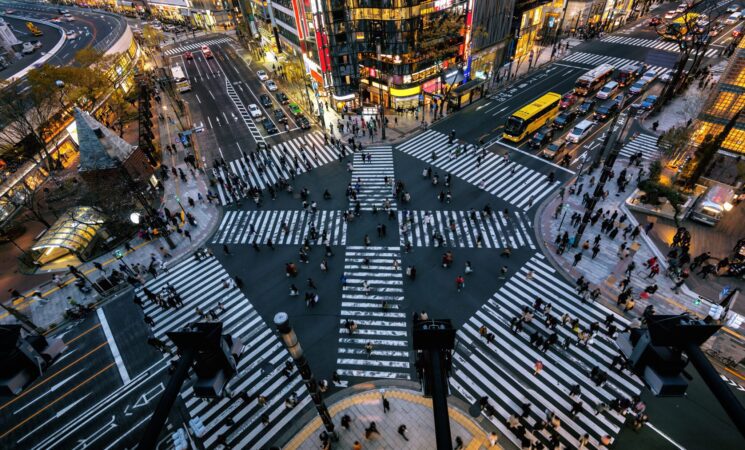 The evolving security environment in Northeast Asia presents many challenges. US-China relations has devolved into competition at all costs, with strategic mistrust defining the core of bilateral interactions and is amplified by the sharp decline in official dialogue. In particular, the situation in the Taiwan Strait has become dangerous, especially following the August 2 visit of US House Speaker Nancy Pelosi to Taipei and the increase in military activities in and around the Strait. Meanwhile, North Korea remains intent on developing advanced capabilities for its nuclear weapons and is making progress through continued, unprecedented testing of its missiles. While the world awaits a seventh nuclear test, Pyongyang continues to refuse to engage with the relevant parties. Furthermore, the war in Ukraine has heightened US allies’ qualms over the reliability of extended deterrence, with Japan increasing its defense budget to acquire counterstrike capabilities and the ROK having public debates about nuclear weapons on South Korean soil.

On the other hand, there are also opportunities for renewed regional and international cooperation. The situation in the Taiwan Strait and Taiwan’s crucial role in global supply chains have bolstered international discussion about the need to strengthen the island’s resilience. Both South Korea and Japan are assuming more global roles under the new Yoon and Kishida administrations respectively, while at the same time working towards improving bilateral relations that have been fraught due to historical issues. And despite little historical success and diminished leverage over North Korea, creative and sincere efforts to reengage are still needed. Please join us for a conversation with a panel of former career US Foreign Service officers as they assess the current developments in Northeast Asia following a recent NCAFP delegation trip to Taipei, Seoul, and Tokyo

Previous article Next-Gen Policy Perspectives: The Korean Peninsula and Beyond Next article Spotlight on Iran: What’s Next for the Movement and the Regime?