WATCH | Spotlight On Ukraine: A Conversation On Russian Sanctions 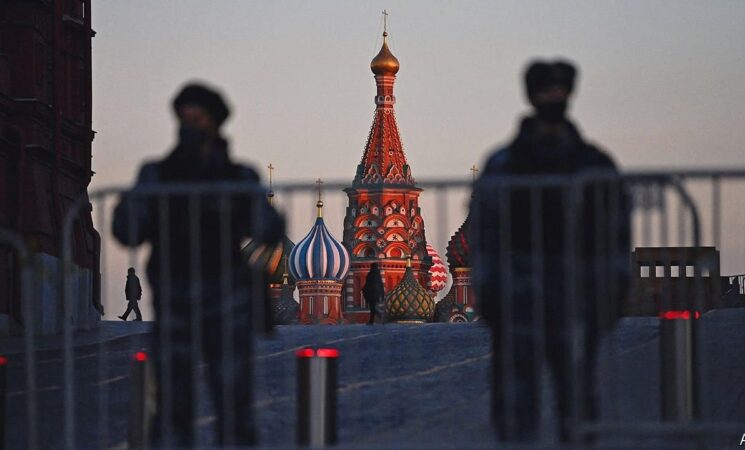 Since Russian president Vladimir Putin annexed Crimea in 2014, the U.S. has imposed various sanctions on Russian individuals, assets, and businesses. However, these sanctions did not stop other nefarious activities by Russia, which include the SolarWinds cyber-attacks and U.S. election interference. Now Russia has launched a full military invasion of Ukraine. President Biden, in conjunction with various allies and partners, has fulfilled his promise to apply some of the harshest economic and political sanctions available upon the Russian Central Bank and National Wealth Fund, as well as barring Russian access to SWIFT. The Biden administration also encouraged private and public sectors to terminate energy partnerships, like Nord Stream 2, Shell, and BP. The list of companies exiting their obligations with Russian entities continues to grow. The Russian Ruble is now worth less than one cent to the U.S. dollar.

But sanctions can have reciprocal effects and unintended consequences. Russia is one of the largest energy producers in the world, and Europe is a chief consumer, reliant on Russian natural gas imports. How will Europe make up for this shortfall? Will Russia ever rejoin Western markets? When economic conditions worsen, how will the average Russian citizen be affected, and how will Putin spin the blame of this crisis to his domestic audience? Are sanctions the only mechanism shy of kinetic force to stop Russia’s military and political advances on Ukraine? Join the NCAFP and a high-level panel of experts as they explore these questions and many more.

The event will be conducted via the video conferencing platform Zoom, which works on PC, Mac, or mobile devices. You do not need to create an account to use it. Guests will have the option to join the meeting through the Zoom application, or by calling in by phone.

This event is open to NCAFP Members and the public.
Please register through the link below or by emailing contact@ncafp.org