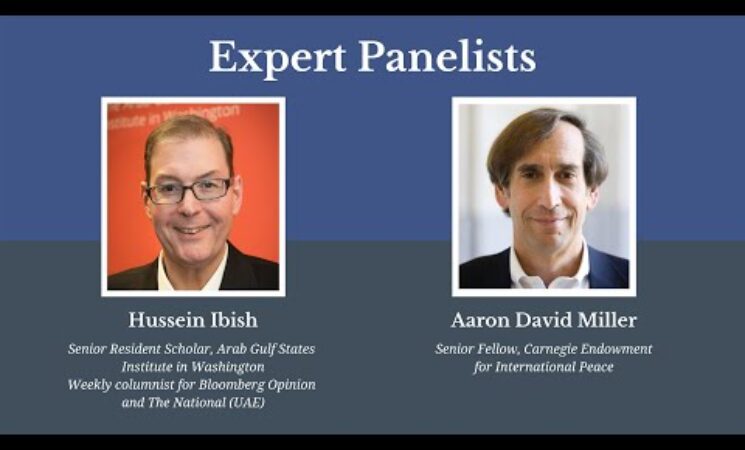 Bahrain and the United Arab Emirates recently joined the small club of Arab countries that have diplomatic relations with the state of Israel. The normalization of relations between Israel and these  two Gulf states reflect a shift in priorities in the region, as well as in the Trump administration's foreign policy strategy in the Middle East. Join the NCAFP as we host a panel of distinguished experts as they discuss their perspectives on these new U.S. brokered alliances, and what the future of the region holds in store.

Previous article REPORT: Assessing the Western Balkans in 2020 Next article Join Us For A Special Pre-Gala Program!