Time for Action in the Western Balkans

Home Balkans Time for Action in the Western Balkans 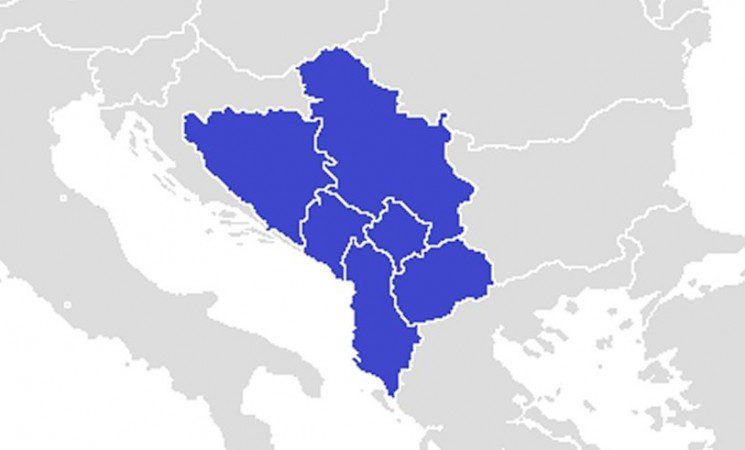 Since the end of the Cold War, the United States has been engaged in the Western Balkans[1] to ensure a Europe that is “whole, free and at peace” and a reliable partner for dealing with global challenges. Our goal has been to stabilize the Balkans, and to enhance security throughout Europe, through the integration of the Western Balkans into trans-Atlantic structures. We have succeeded only in part.  Although the Western Balkans are better off now than they were in the 1990s, they are stagnating and risk instability as a result of three factors: deficient internal governance and weak economies, continuing tense relations between ethnic groups and neighboring states, and the malign influence of outside forces.

The United States was heavily involved in the region, along with our European partners, from the Balkan conflicts of the 1990’s to the independence of Kosovo in 2008.  Since then, however, we have had little sustained high-level engagement and relied on the Europeans to advance the region.  Yet in recent years, Europe has had less time for the region as it deals urgently with financial crises, refugee flows and internal threats to cohesion.  As a result, progress in the Western Balkans has stalled, and, in places, the situation has deteriorated.

Now is the time for the United States, alongside our European allies, to re-engage in the region to forestall a downward spiral that could lead to potentially fractured states and widespread instability on Europe’s borders.   As the delayed U.S. response to the Yugoslav crisis in the 1990s demonstrated, continued inaction in the face of warning signs may demand a far greater U.S. commitment in the future.  U.S. action now could restart political and economic reform, while reducing the scope of action by outside powers inimical to U.S. and European interests.

This re-engagement, premised on partnership with the E.U. and NATO, would entail only a minimal commitment of resources.   U.S. credibility remains high, and political persuasion has been our greatest tool in the region.  But to be effective, the United States must be visible, and that requires high political level U.S. involvement (such as Vice-President Pence’s visit to Montenegro).   Such involvement need be only episodic, but it is critical to giving weight to officials who will bear the lion’s share of the responsibility for implementing U.S. policy.

[1] For purposes of this report: Albania, Bosnia-Herzegovina, Kosovo, Macedonia, Montenegro, and Serbia.