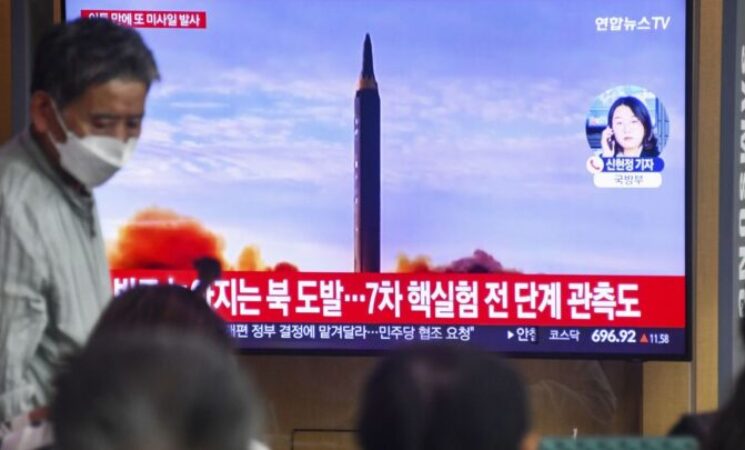 Over the last three decades, North Korea has been in the driver's seat of negotiation efforts--Pyongyang often sets the timeline and decides when or when not to engage. What additional efforts can be made to avoid repeating past cycles of failed negotiations amid divergent threat perceptions?

In July 2022, the NCAFP's Forum on Asia-Pacific Security organized a virtual Track II conference with former negotiators and scholars from five of the six parties formerly engaged in North Korea nuclear negotiations--the US, China, ROK, Japan, and Russia. Participants discussed developments in North Korea, including prospects for a seventh nuclear test; as well as prospects for negotiations in light of diminished leverage over the DPRK and worsening relations among the five parties.