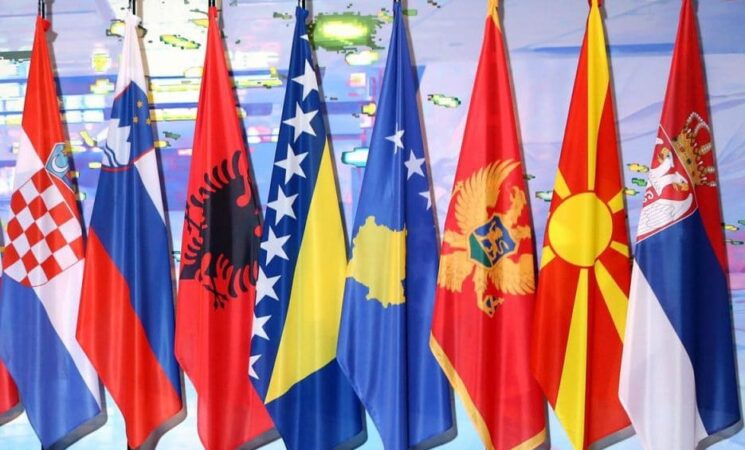 In 2018, the National Committee on American Foreign Policy (NCAFP), in cooperation with the East West Institute (EWI), published Time for Action in the Western Balkans, an analytical report and set of policy recommendations for the future of US policy vis-à-vis the region.  While some prescriptions laid out by that report have come to pass, many continue to require careful attention from policymakers both in the United States and Europe.

Critically, the key recommendation from the 2018 report that can be carried into the present implores key officials from both sides of the Atlantic to clarify and coordinate their efforts to more closely integrate the Western Balkans into European and transatlantic political, economic and security institutions.  This remains one of, if not the paramount concern for policymakers and stakeholders in the United States, European Union and the region.

From late 2019 to June 2021, the NCAFP, Nizami Ganjavi International Center (NGIC), and Shared Societies and Values Foundation Sarajevo (FSSV) held a series of conferences and meetings designed to spur proposals for action in line with renewed engagement on the part of the US and EU.

Check out the Executive Summary and Full Report below:

Previous article REPORT: How Can the US, ROK & China Foster Peace and Stability? Next article NCAFP 2021 Virtual Gala Honorees