REPORT: America in the World 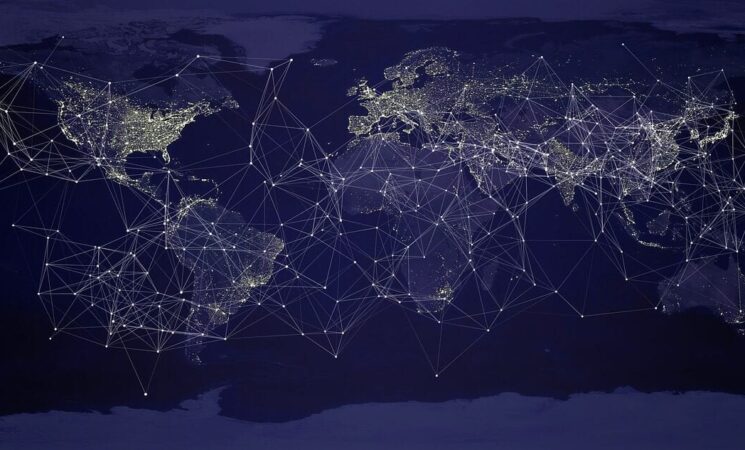 At its peak in the 1990s, “win-win” globalization assumed that the geostrategic world was flat, and an economically liberal world order would promote the spread of democratic values. Instead, greater economic interdependence has resulted in democratic and non-democratic states alike taking advantage of power asymmetries and vulnerabilities, resulting in international cooperation that has not guaranteed equitable physical, economic or health security for people around the world.

In October, the NCAFP convened eminent scholars and experts on global order and interdependence to discuss the future of globalization in a series of video teleconferences (VTCs). With an eye towards the next four years of U.S. policy, participants were asked to address the central question of what role the United States should play in an increasingly interdependent international system.

The report below summarizes the major points of discussion, and outlines specific policy recommendations to address the challenges of global interdependence through domestic revitalization, navigating a shifting international order, and rethinking national security priorities.

Click here to read the full discussion summary and policy recommendations,
"America in the World: Making Global Engagement Work for the United States."