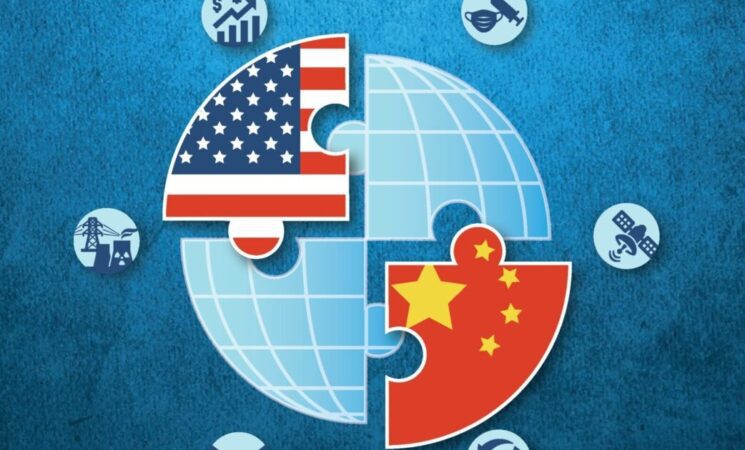 Engagement Revisited: Progress Made and Lessons Learned from the US-China Strategic and Economic Dialogue

Months of intensive research by the National Committee on American Foreign Policy, the American Friends Service Committee, and four independent researchers reveals that the US gained significant benefits from official dialogue mechanisms with China. Researchers conducted an audit of the Obama administration’s flagship engagement process with China, the US-China Strategic and Economic Dialogue, to examine its effectiveness. The study examined the nearly 1,000 commitments the two countries made to each other between 2010 and 2016 to see what became of these arrangements. The extensive audit revealed that official dialogue processes contributed significantly to US and global security by stabilizing the global economy in the wake of the 2008 financial crisis, addressing climate change, improving public health and pandemic response, as well as enhancing security cooperation on issues such as law enforcement and enhancing nuclear waste disposal efforts.

“After looking through thousands of documents and conducting dozens of interviews, this audit of US-China diplomacy shows that we can make progress through negotiations and that China follows through on its commitments,” says Susan Thornton, Project Director for the NCAFP’s Forum on Asia-Pacific Security (FAPS). “The notion that engagement with China did not benefit the US is just not accurate.”

The study comes at a critical time as US-China relations are at a low point and only few official channels of communication remain open. The report reveals that official dialogue processes achieved much more than they are often given credit for and offer a low-cost means of advancing US interests peacefully.

Crucially, the research reveals that the US-China dialogue was effective at dealing with global crises such as pandemics, climate change, and financial turmoil. Prior to the halting of these processes in 2017, the US and China effectively addressed issues such as the Ebola crisis in Africa, wildlife trafficking, and risks to the global economy.

“Having a consistent process is the best way for the US and China to cooperate and compete at the same time,” said Rorry Daniels, Deputy Project Director for FAPS at the NCAFP’s Forum on Asia-Pacific Security. “The US and China will continue to disagree on fundamental issues, but should use direct dialogue to air these concerns and reduce the misunderstandings and misperceptions that are holding up cooperation on global climate change and pandemic treatment and recovery.”

Beyond the specific areas of progress made, the dialogue process itself helped to bridge the gap between the two vastly different political systems to enable progress on bilateral and transnational mutual interests

“With the absence of these diplomatic tools, the US and China have moved from an era of dialogue to an era of monologue,” said Daniel Jasper, Asia Advocacy Coordinator for the American Friends Service Committee. “What we found was that China kept the vast majority of their commitments within the process and that the personal relationships built during the dialogue were invaluable at moving policy. We must revive this successful tool of diplomacy—our future depends on it.”