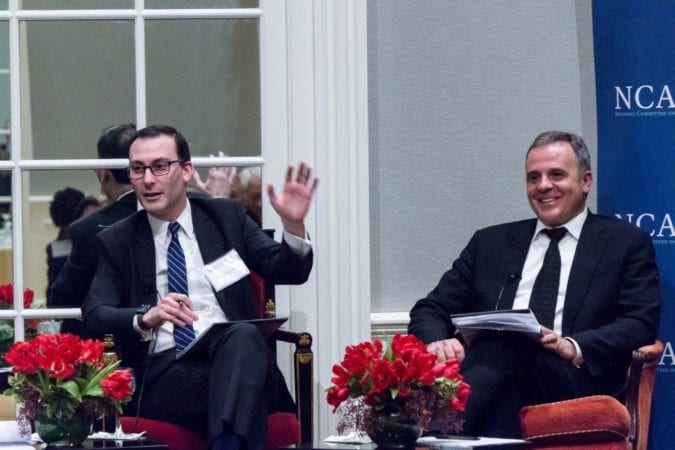 Last Thursday, February 2, 2017, the National Committee played host to a who's-who of cyber policy experts in the United States.

Distinguished panelists took part in a full day conference addressing two key areas. These include the evolving cybersecurity threat landscape, and an assessment of achievements and needed actions in the realm of U.S. cyber policy.  The conference report is forthcoming. 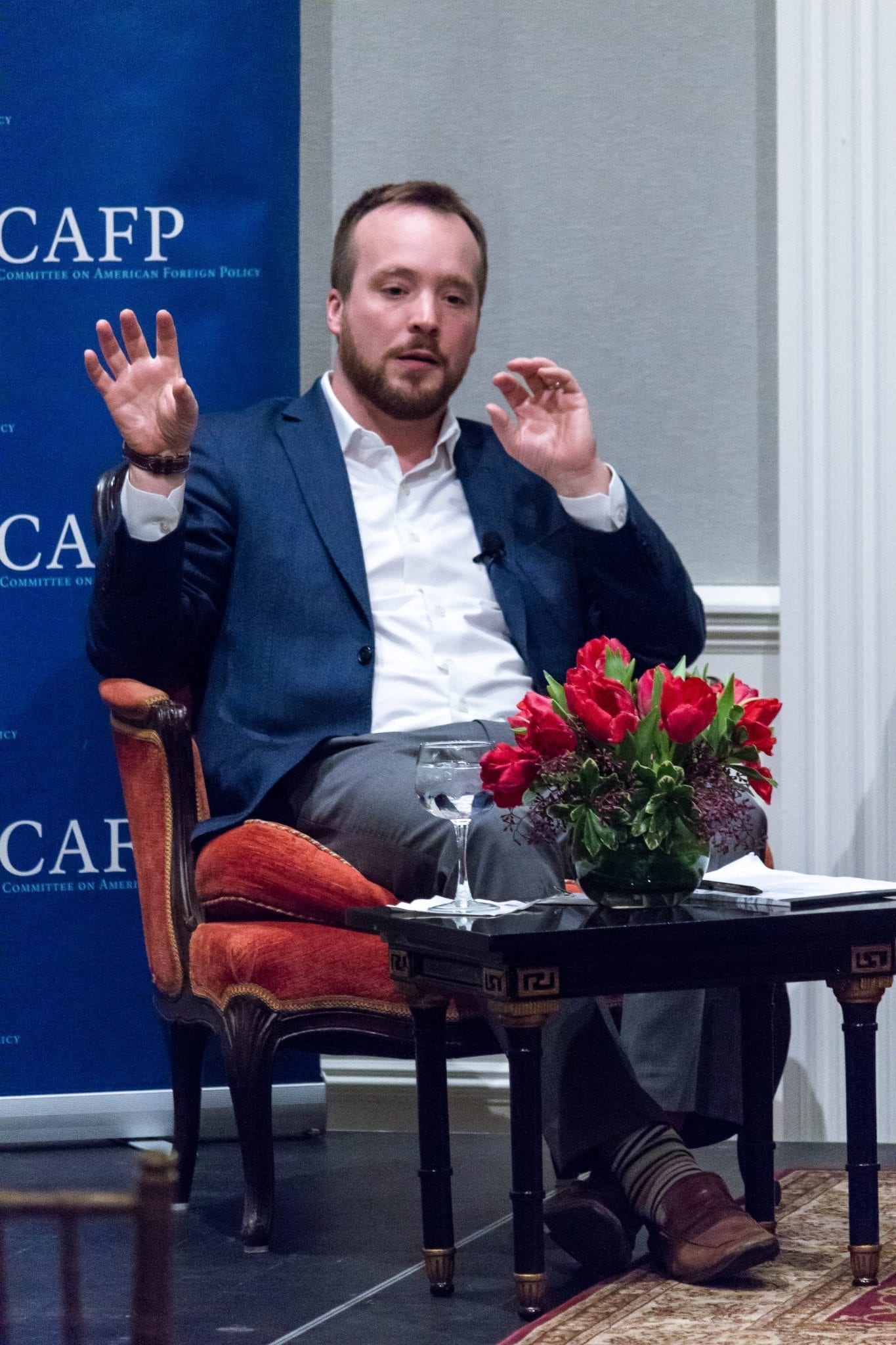 Moderated by Rafal Rohozinski of The SecDev Group, the day's conference concluded that evening with a public panel.  Featuring four of the conference's participants, the event tackled among other issues, the causes and consequences of Russian hacking during the U.S. election season, policy successes and failures of the Obama Administration, and outlooks and policy suggestions for the new Administration.

Dr. Michael Sulmeyer of Harvard University, Mr. Ian Wallace of New America and Mr. Robert Knake of the Council on Foreign Relations took part in the panel.  They fielded tough, insightful, questions from both the moderator and the audience.

While the panel's remarks are not available for attribution, the full report of the February 2 conference will provide valuable lessons learned and insight for the future of U.S. cyber policy.

The panel tackles a question as West Point cadets look on

Close
Close
This Holiday SeasonGive the Gift of Membership