The U.S., Iran, and Shifting Regional Dynamics in the Gulf

The U.S., Iran, and Shifting Regional Dynamics in the Gulf 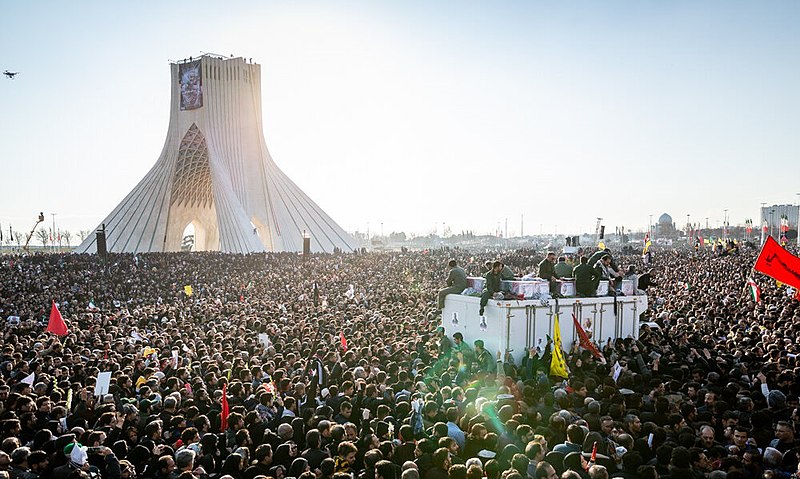 In the aftermath of the U.S. drone strike that killed Iranian General Qasem Soleimani, U.S.-Iran relations have reached a near-historic low-point.  Reactions to the strike have inspired sharp rhetoric between the decades-old adversaries, in addition to second- and third-order effects that influence the broader geopolitics of the Gulf region.  In the immediate aftermath of this surge in U.S.-Iran tensions, the Iraqi parliament voted to eliminate the presence of the U.S. troops in their nation, movement away from the JCPOA has prompted the European Union to threaten snap-back sanctions on Iran, and the short-term security of other regional actors is now under question.  Join the NCAFP and a panel of noted experts on U.S. policy in the Gulf as they analyze the evolving state of play in the region.

Previous article Silent No More: Perspectives on Combatting Sexual Violence in Conflict Next article Far From Reset: Navigating U.S.-Russia Relations and the Future of New START
All Events