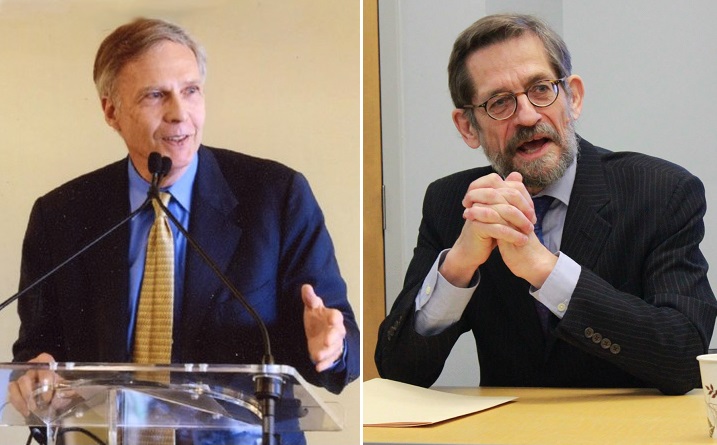 Supported by the Schwab Family Fund

*The Union Club requests that guests observe a strict dress code of jacket and tie for gentlemen and equivalent dress for women.  Denim and sneakers are prohibited.

Since his entrance into public life, Henry Kissinger has been one of the most influential minds in the world of U.S. foreign policy.  His life and work transformed the international affairs of the United States, and set the stage for the geopolitics of the world today.  In his new book, Kissinger on Kissinger: Reflections on Diplomacy, Grand Strategy, and Leadership, Ambassador Winston Lord engages Kissinger in a series of interviews discussing the challenges of directing foreign policy during times of global tension.  Lord was the only official at Kissinger’s side for all his major diplomatic adventures.

Join the NCAFP for a discussion of the book, and a broader conversation between Ambassador Lord and Dr. Thomas Graham, a renowned expert on Russia and long-time colleague of Kissinger’s, on how the challenges faced by the United States in the 1970s—China, Russia, Iran, the Middle East and non-proliferation—continue to resonate today.