Home US Sec in the 21st Century A Conversation with Congressman Richard E. Neal
24Oct

A Conversation with Congressman Richard Neal 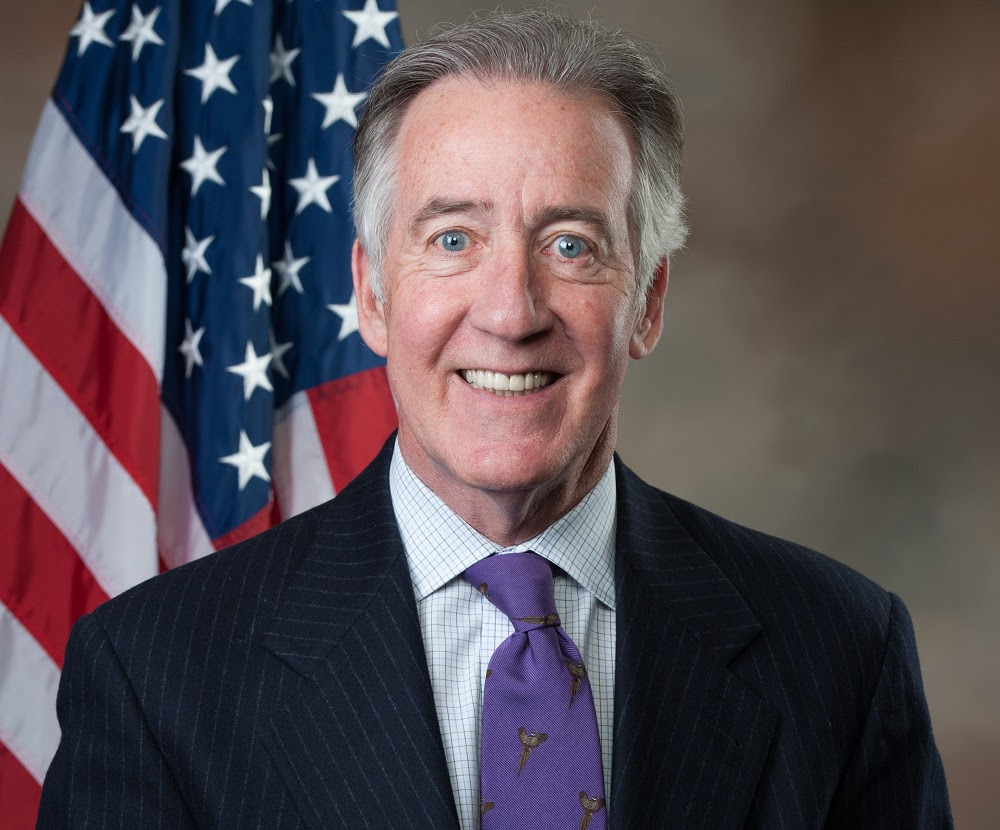 Representative of the 1st District of Massachusetts

A deal has been struck between London and the EU regarding Brexit.  Yet, given political challenges in the UK and Northern Ireland poised to enter the uncharted waters of a new trade and customs regime, clarity is still needed.  Furthermore, January 2017 witnessed the collapse of the devolved government of Northern Ireland, launching a political crisis that has yet to be resolved.  A key outcome of the Good Friday Agreement, the Northern Ireland Executive plays a crucial role in the Irish Peace Process.  What implications do the latest Brexit developments have for Northern Ireland?  What is the impact on trade and relations with the United States?  What role, if any, can be played by the United States in helping to move Northern Ireland and the whole process forward?  Join the NCAFP as we host a conversation with Congressman Richard Neal, Chair of the U.S. House Committee on Ways and Means and the Congressional Friends of Ireland as we address these questions and more.

* The Union Club maintains a strict dress code of jacket and tie for men and equivalent dress for women.  Sneakers and denim are PROHIBITED.