From Eurasia with Love 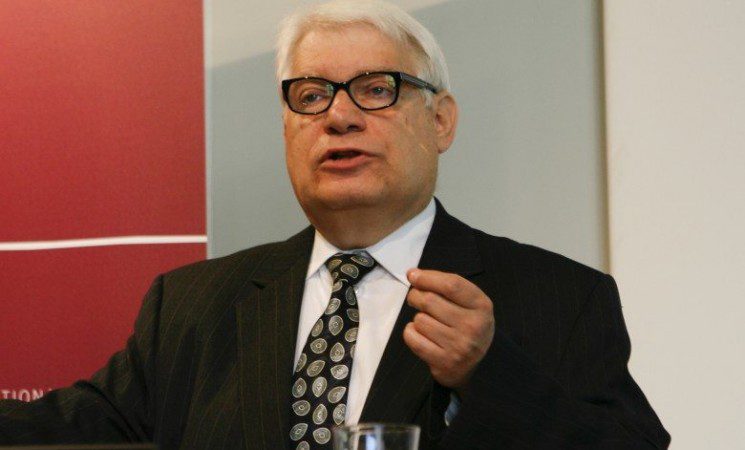 Abstract: This article is an early attempt to underscore some of the immediate conclusions arising out of Russia’s invasion, occupation, and annexation of Crimea. It deals not only with the implications for Ukraine but for Europe and Eurasia as a whole, with special reference to the Caucasus—an area beset by unresolved conflicts. In those contexts, the article also contains both a critique of and recommendations for ways in which to address some of the shortcomings in U.S. policy that allowed Russia to act with both surprise and impunity. These recommendations are directed with particular emphasis and pertinence to the cognitive or intellectual shortcomings of U.S. policy that pervade the entire political and military spectrum and represent, therefore, a bipartisan failure.

Click here to view a PDF of the article.