Cooperation or Competition in Northeast Asia? 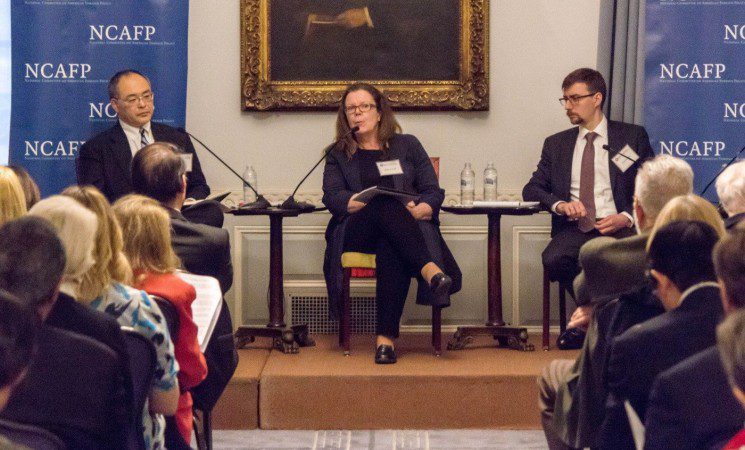 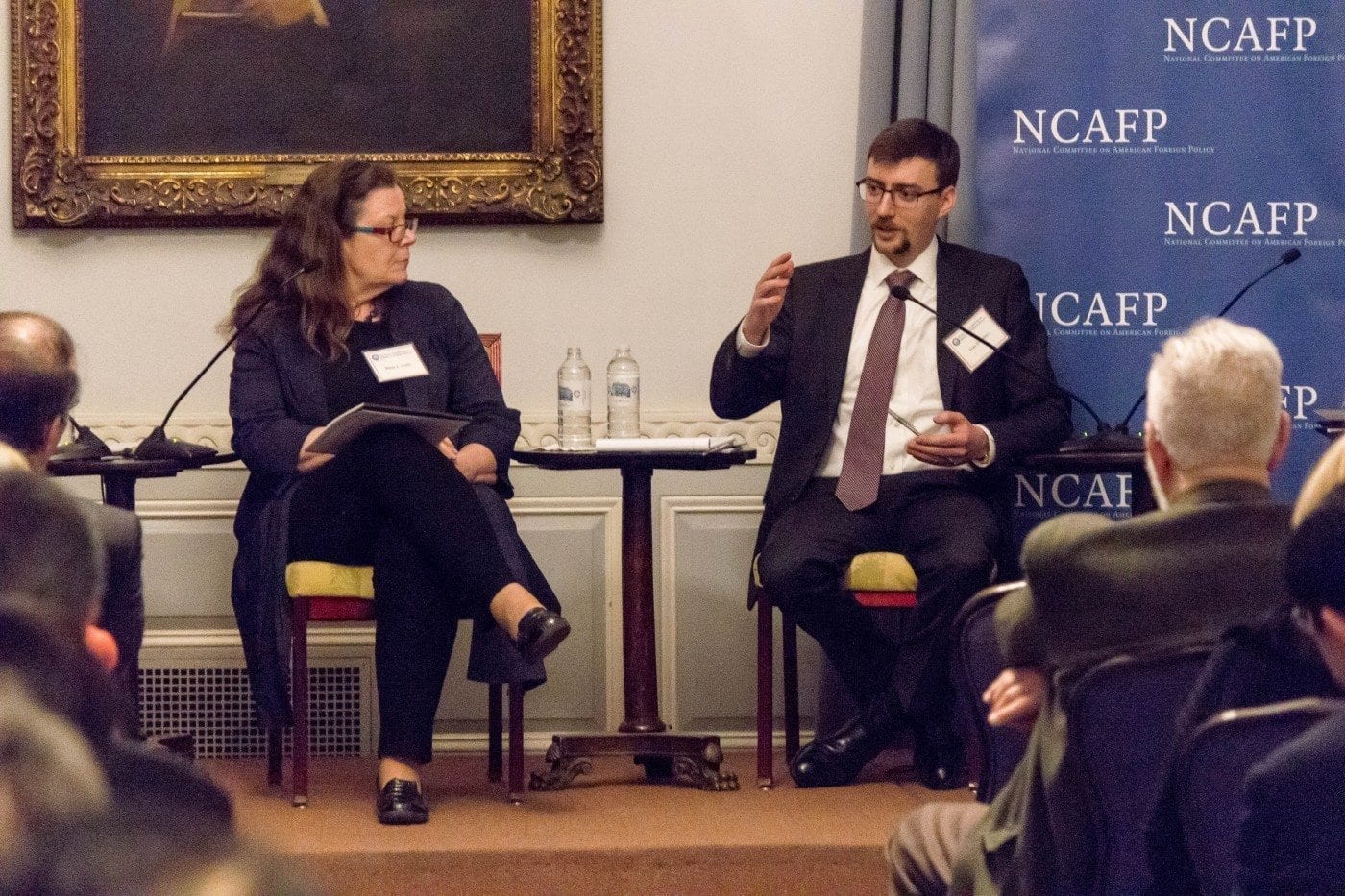 March 14 saw the NCAFP host a program focusing on the relationships between the United States, Japan and Russia.  What do these countries share in common?  A distinct regional interest in Northeast Asia.

Northeast Asia is perhaps the most dynamic economic and geopolitical region in the world today. The North Korean nuclear program presents an urgent security challenge, while the rise of China radically reshapes the regional and global strategic contours. Though still unlikely, a war between major powers is no longer unimaginable, and the possibility of one between nuclear-armed countries makes headlines. The challenges and opportunities of this region rank high on the foreign-policy agendas of the three nations we placed in focus.  The interactions of these powers have, for the greater part of the past 125 years, played a critical role in determining its fortunes. 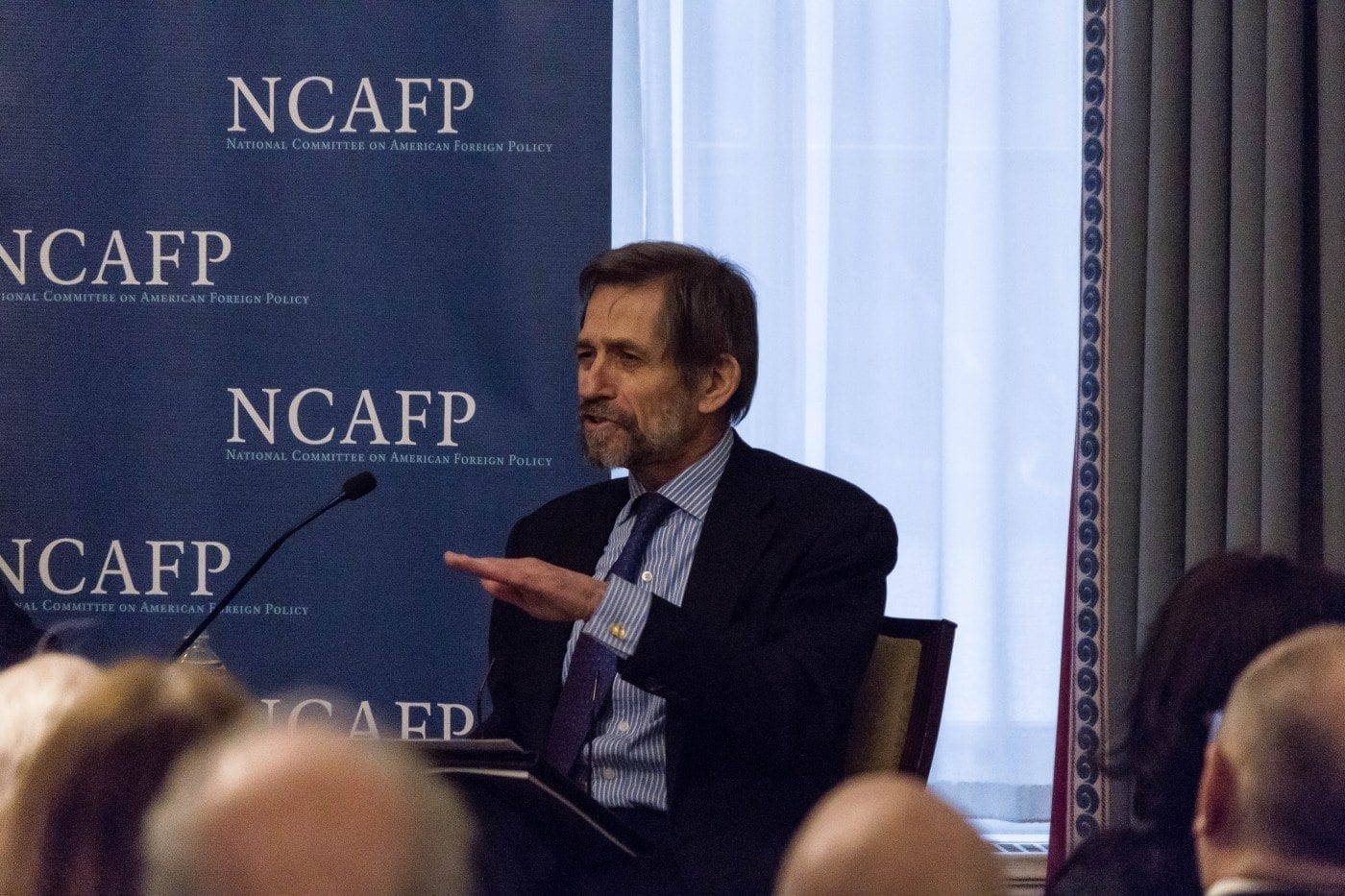 Tom Graham sets the stage for the panelists

Given the importance of the issue at hand, a Track II Conference was also convened featuring the speakers mentioned above and a host of other regional experts to discuss issues ranging from the North Korean nuclear challenge, to newly developing ideas about regional alignments.  A report of the outcomes will be released in the coming weeks. 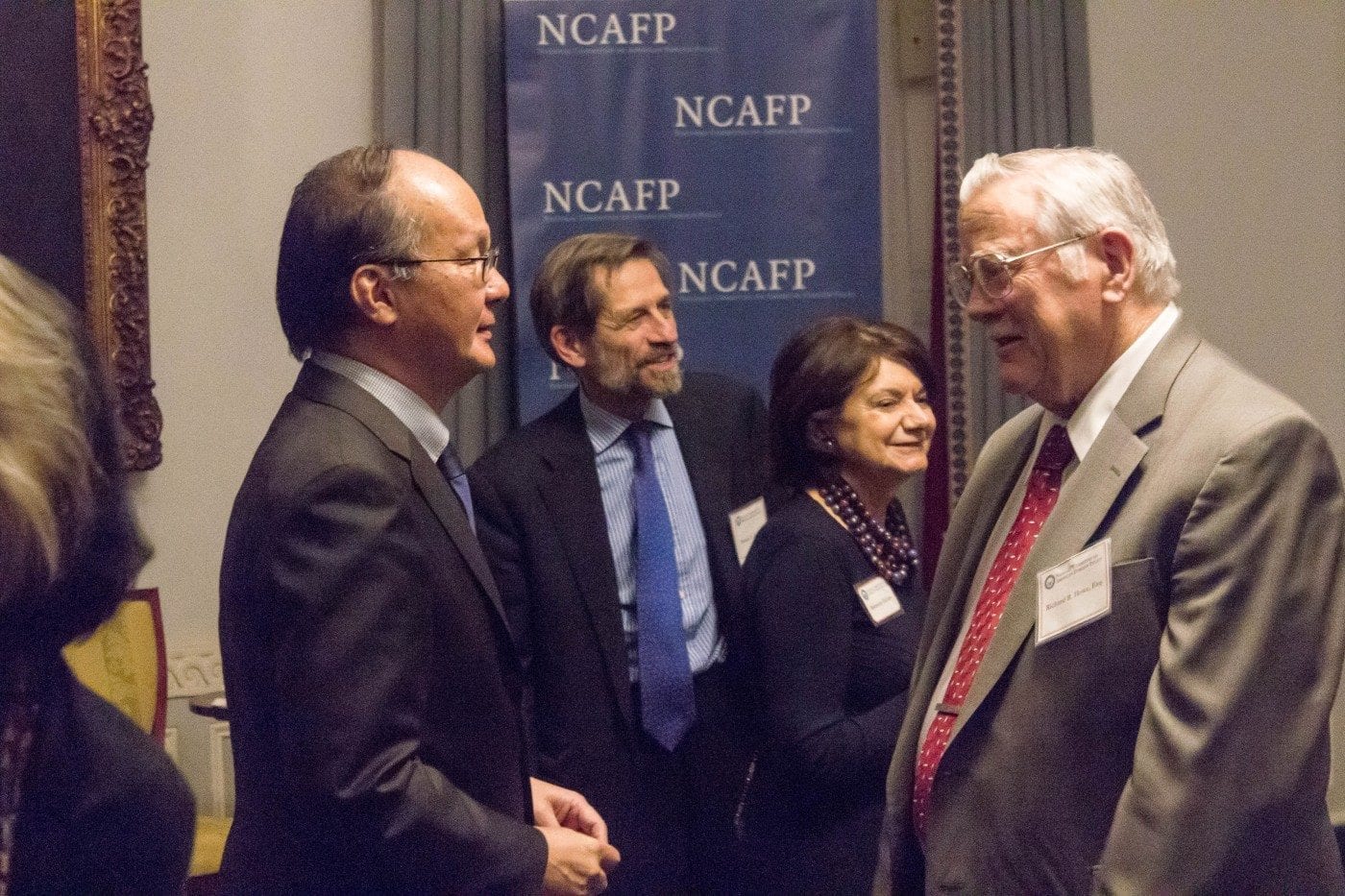 The National Committee on American Foreign Policy is tremendously grateful for the support for the Consulate General of Japan in organizing this program and for the support of all of our partners in creating such an exciting evening.

Previous article Debating Doctrine: America's Role in the Global Order Next article An NCAFP meeting with CICIR on North Korea