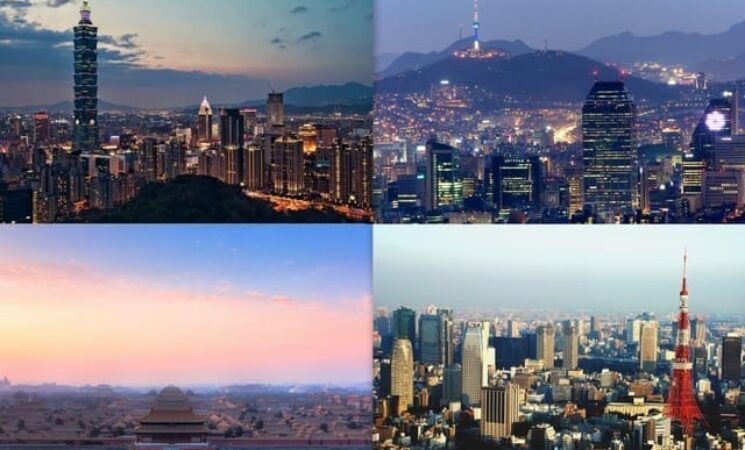 Previous article What's the Deal with Northeast Asia? Next article An NCAFP Meeting with SIIS on US-China Relations